The United States leads the race of information technology especially in the field of Internet and leading the race in the field as well. The US is leading the world in 4G and 5G networks. However, there is a gap between other countries and US, other countries are far behind than the US in 5G race. Only one disadvantage which can slow down the 5G  acquiring process is; Local governments have zoning authority and control over cell towers and this is a bad sign for 5G network.

The following are the Main 5G providers in the USA. These Companies have 5G network services available for selected customers currently available at not many locations. More areas will get mobile 5G in 2019 from those companies.

South Korea launched the world’s first 5G mobile on April 3, 2019. “Galaxy S10 5G” Samsung. SK Telecom and Korea Telecom the Competition was between two major service providers to be the first to market with a 5G network.

Chinese state-owned telecommunications operator, China Unicom has built 5G set up in Shenzhen’s Qianhai-Shekou Free Trade Zone. 5G Development is also in progress in Hong Kong. 5G pilot projects have been launched in few cities including Beijing, Hangzhou, Chengdu, Fuzhou, Shenyang, and Zhengzhou. It is also expected that China Mobile is reportedly going to deploy 10,000 5G base stations by 2020.

Chinese ZTE Gigabit Phone is the world’s first phone capable of using 5G connectivity plans to launch its first 5G phone in the first half of 2019. Huawei is going to launch 5G. According to China’s network deployment plan released in April 2019, “China Unicom will put in place uninterrupted 5G network coverage in major cities”. According to the news, uninterrupted 5G Network will be available in the following cities

1. EE  The UK’s largest network operator was the first to launch 5G in the UK in May 2019. 5G Smartphones offered by EE are

When we talk about 5G, Switzerland is also top of the list in the world. Two companies launched a 5G network in 54 cities and communities of Switzerland. According to Swisscom “We are bringing 5G to the city, the country and everywhere in between. Available across Switzerland by the end of the year”.

Switzerland is providing a 5G network in 54 cities and communities.

5G Trials began in 2018 and commercial launch is expected in 2020. According to Germany’s Federal Ministry of Transport and Digital Infrastructure (BMVI) installation of 2,000 mobile base stations in 2019 and cover 90 % of the country with 5G by 2025 is their strategy. Soon Deutsche Telekom will provide 5G in 3 cities including Berlin.

Telenor is Norway’s major telecom Company and plans to launch 5G network in Norway in 2020. The pilot program in different Cities is underway.

Manoj Sinha, the minister of the Department of Telecommunications, India says that;  “we will adopt 5G by that same year when the world will roll out 5G in 2020”. according to news sources, a pilot launch of 5G is expected in 3 Cities of India in July 2019 for three months.

PTA (Pakistan Telecommunication Authority) is arranging 5G trials in the year 2019, so no chances for Pakistanis to use 5G in 2019. It might go live for customers by 2020.

STC (Saudi Telecom Company) is going to provide 5G only in specific areas of major cities of Saudi Arabia. However, 5G will only be available through home routers. The mobile option may be provided in the near future. 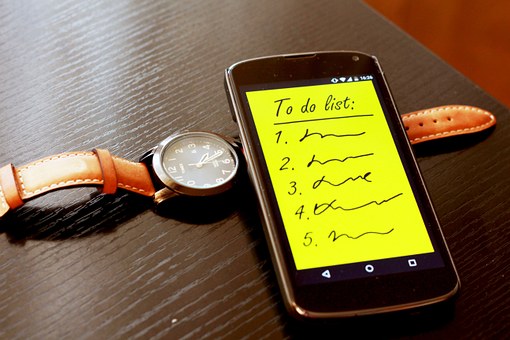 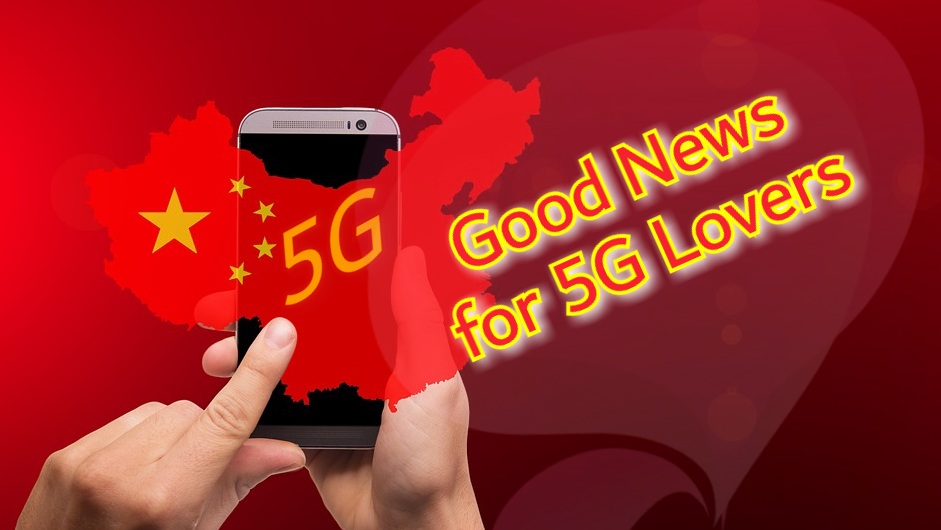