As we know that the Urdu language is called the language of poets and poetry. We find Urdu poetry in many forms and each form is distinguish its loveliness and charm. The history scripts recall that the origin of poetry started the Hamd and Naat. The Hamd and Naat are also the two forms of Urdu poetry. Famous Urdu Naats as a Little baby reciting Naat “ay sabz gunmbad waley manzoor dua krna” and “Terey hotey janam lia hota”

Hamd; a song or a poem written in praise of GOD (Allah Almighty) is called the Hamd. Allah’s words of praise to Allah are the meanings of Hamd. The hamd is taken from the holy Quran, the book of Allah.

Naat; poetry that specially written to praise the messenger of GOD Prophet Muhammad SAW is called Naat. In Urdu, it is known as Naat sharif. Naat Shareef is poetry to the Prophet Muhammad S.A.W, Who was the last Prophet of GOD. It is religious poetry usually written in all local languages.

Also Read Our Articles On

It is very difficult to trace the history of Naat. It is difficult to find when it was exactly started. In Arab, during the time of Muhammad S.A.W, poetry was an influential part of their culture. Poets held very respectable positions in Arab culture at that time. There had been special poets for each tribe that writes and recites that poetry. Poets who recite Naat called as naat khwan.

“Tala al Badru Alay na” is believed to be one of the earliest naat which recited when the people of Madina received Hazrat Muhammad S.A.W when He S.A.W migrated from Makkah to Madina. After that many a poets dedicated their lives towards the writing of naats and followed this trend. A famous Urdu Naat “Terey hotey janam lia hota” 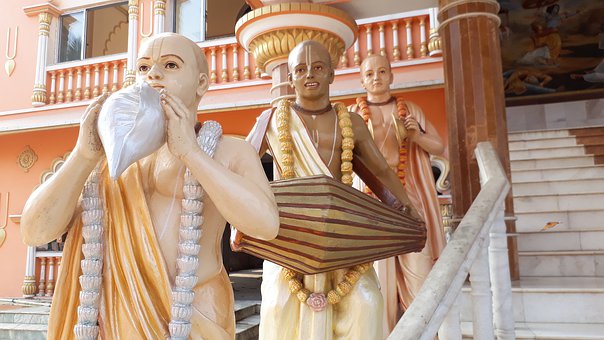